“There were a few close calls. I definitely overdosed.”

‘Terminator 2: Judgment Day’ star Edward Furlong says he’s been four years sober – and has new teeth – after years of drug addiction and run-ins with the law.

The former child star, now 44, opened up about his fall into addiction while speaking with the Daily Mail, recounting the publication he started using at a young age, at a time when he ” didn’t have too many people watching me and I was left to run wild.”

He explained that he started with weed, alcohol and mushrooms, before being introduced to cocaine and heroin in his twenties. “When I was stoned I had camaraderie with other people. Just drinking and partying. All of a sudden I felt like I was with people and I fit in one way or another. That’s how it all started,” he added. 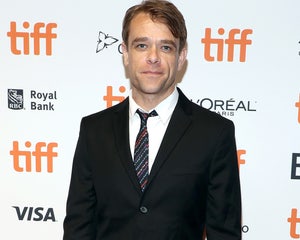 He said he briefly quit using heroin after the birth of his son with first wife Rachael Bella in 2006, but his legal troubles were just beginning. Bella filed for divorce in 2008, before being accused of exposing her then 6-year-old son to cocaine.

Bella later filed a restraining order against him – which he violated – over a series of domestic violence allegations involving ex Monica Keena, one of which landed him in jail for 180 days.

Although he had bigger roles in the late 90s and early 2000s – including “American History X”, “Detroit Rock City” and “Before and After” – his behavior coincided with a decline in career, while his drug addiction was getting worse. 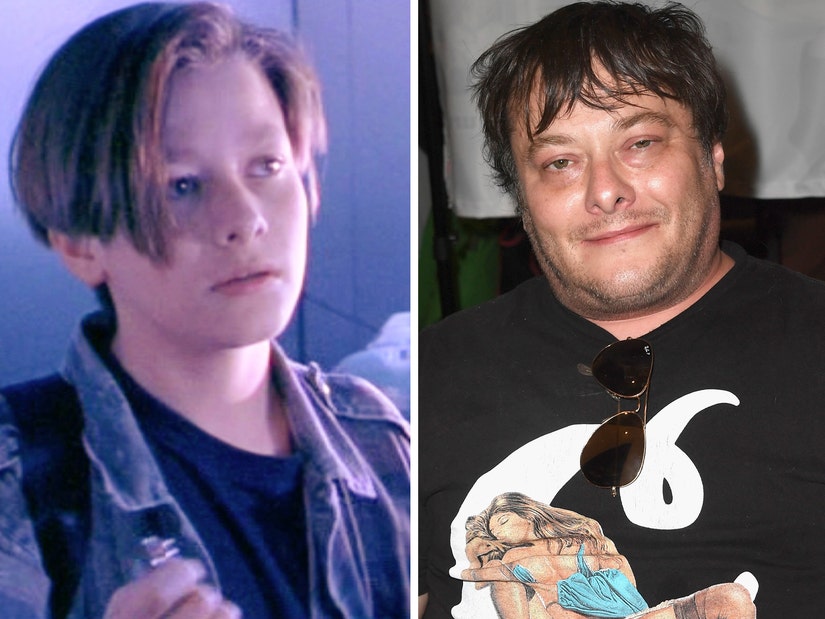 “I was shooting tons and tons of heroin, meth, I was smoking DMT all the time. That’s how I was all day,” he told the Daily Mail. “It’s amazing I’m still alive – there’s been a few close calls. I definitely overdosed, but that’s the cycle, you know. Once you’re there it’s so hard to see a way out. That’s what I would do. I want people to understand – there is a way out but it’s hard.”

He even revealed a previously unknown arrest in 2016 to the publication, claiming he was arrested for being under the influence of an illicit substance while trying to kick his heroin addiction. . At the time, he was reportedly ordered to undergo six months of rehab – and then spent a year at Wavelengths Recovery in Huntington Beach.

Saying that “the bravest thing I’ve ever done” in life is “not using”, Furlong acknowledges that he “fucked so many people when I was on drugs”. He added that he had a “wonderful relationship” with his son now and “people really like me better when I’m sober” overall. “I like the simplicity of my life these days. I can wake up and not worry about going to jail,” he concluded.

These days, Furlong attends a number of fan conventions around the country and recently filmed a new movie. He also got new teeth, replacing those he lost to drug addiction – see the Before and After here!